The other night I had a thoughtful dream….

I went to work an ordinary Monday morning. When entering the building I notice there was a non-typical morning, people where standing drinking coffee, talking about the weekend – it was a “waiting” atmosphere in the building. Didn’t took too long before someone told me that the mail system was down and every one waited for the servers to come back up again.  After awhile a rumor started to spread; There is a message on the Intranet announcing that all should show up for a all-hands meeting at 10am for further information about the mail system outage.

At 10 o’clock our top management had the following message: 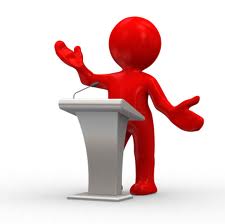 – The mail system together with the meeting booking system is down and it will be down for at least some weeks. All other system seems to work perfect.
– There is nothing we can do to change that.
We can not afford to halt any development because of this.
– It means that we all must do what ever it takes to continue design and produce our coming releases.
– It is NOT acceptable by any of you to blame the outage for anything.
Development in focus – solve the problem!

At first everybody seemed a bit lost but with a “let’s solve it”-attitude things started to move. While this was my dream I could make some “from-above” observations:

With the mail channel into the development teams cut off, the teams started to focus on team activities. Less requests for other things, less requests for changes during sprints.
The only contact with the other world for raising impediments, share progress, sync with other teams was via the daily scrum – presence and interests increased and made team spirit to grow. Productivity in teams where doubled.

To be able to sync and act fast enough without mail, a daily scrum of scrum was introduced and all of a sudden the complete progress was summarized at one place every day. It didn’t took long before the program control and management also met daily directly after the scrum of scrum to act on impediments and changes. Good and right project management support doubled the development capability even further.

While sending reports wasn’t possible and even calling for occasional meetings where hard, all status was gathered when the program team took the daily Gemba, visiting teams and project dash boards.
Every leadership team started to move around visiting every other management team face to face at frequent regular bases as that was the only way to get some what idea what was going on fast enough.
Getting rid of the reporting structure and other none value creating work boosted efficiency with another 100%.

Technical meetings and decision where posted on a blog, readable to all interested people. As they where discussed open, using discussion threads, the right people where involved – Decisions where better and deployment easier.

Here I woke up but I guess you can contribute with several more examples of “What if…..” 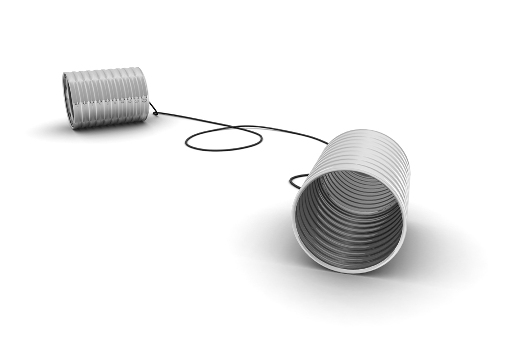